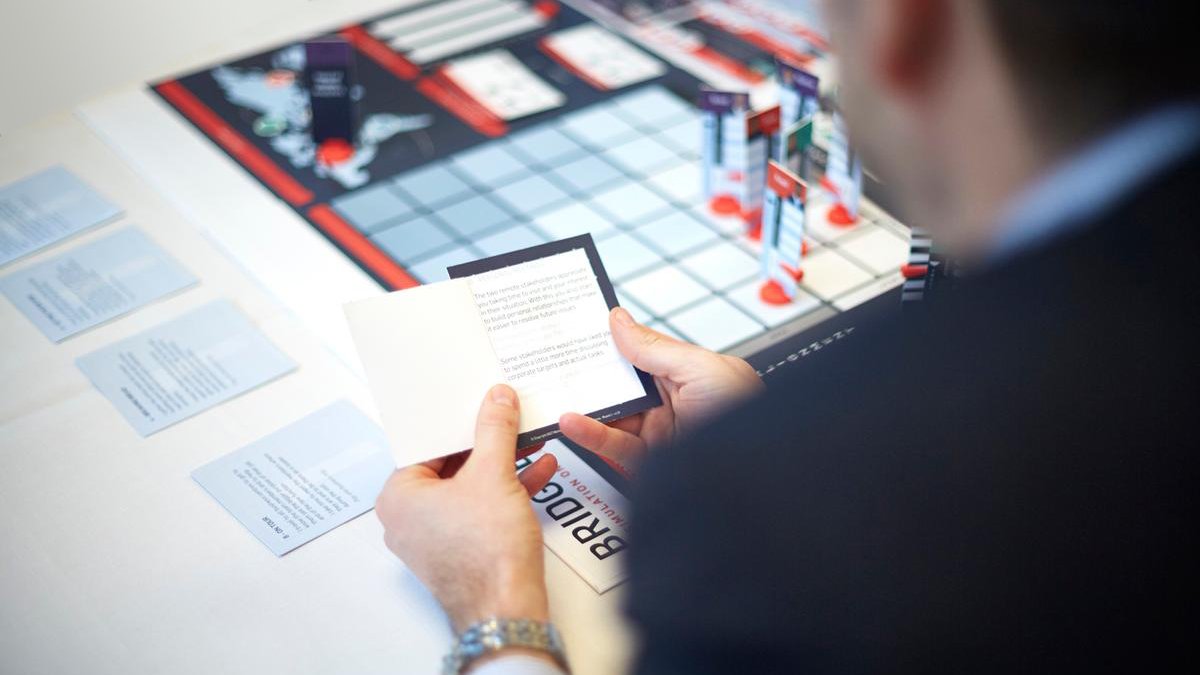 Bridgebuilders is an engaging tool for training leadership of globally distributed teams. The game teaches leaders how to form and run well-functioning global teams through good times and bad.

Our workplaces are rapidly becoming truly global. Teams are more and more often distributed across continents, cultures and time zones. Today’s leaders must be capable of creating and running high performance teams consisting of people from different cultures located in different regions.

Bridgebuilders focuses on how to build efficient and coherent teams across distances and cultures, while creating and maintaining good stakeholder relations and adhering to the fundamentals of good leadership.

The participants take on the role of a leader of a newly formed global team with corporate responsibilities. The players must build a high performing team that can deliver quality output in an environment occupied by sometimes skeptical stakeholders with their own agendas. The leadership simulation offers managers a safe forum to try out difficult leadership skills. 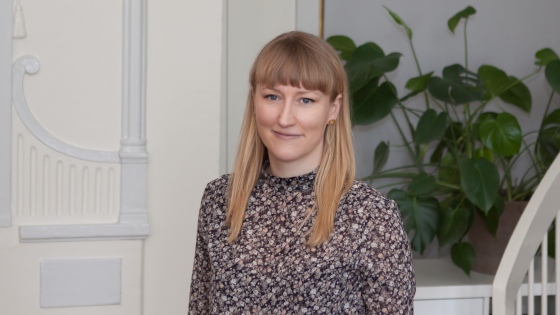 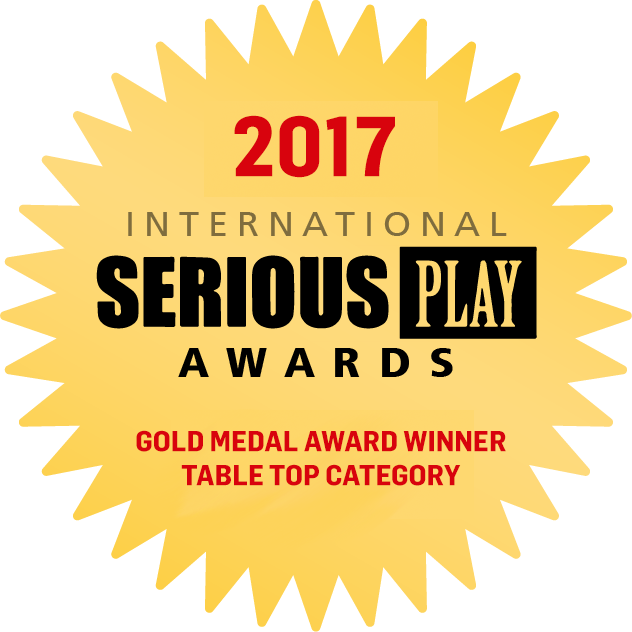 "As companies become more global, leaders must get accustomed to leading teams across time zones and cultures. This creates challenges as leadership is is received differently. New game trains leaders in handling cultural differences."

Read the article here. (In Danish)

As a certified facilitator you have access to a collection of extra materials for use in your Bridgebuilders® sessions. This includes a movie and side exercises.

Partnering up with IMD Business School

A proud and warm welcome - meet our new partner IMD.

Carewan becomes the first international partner to invest in Bridgebuilder™

Boosting collaboration and leadership in a global organisation